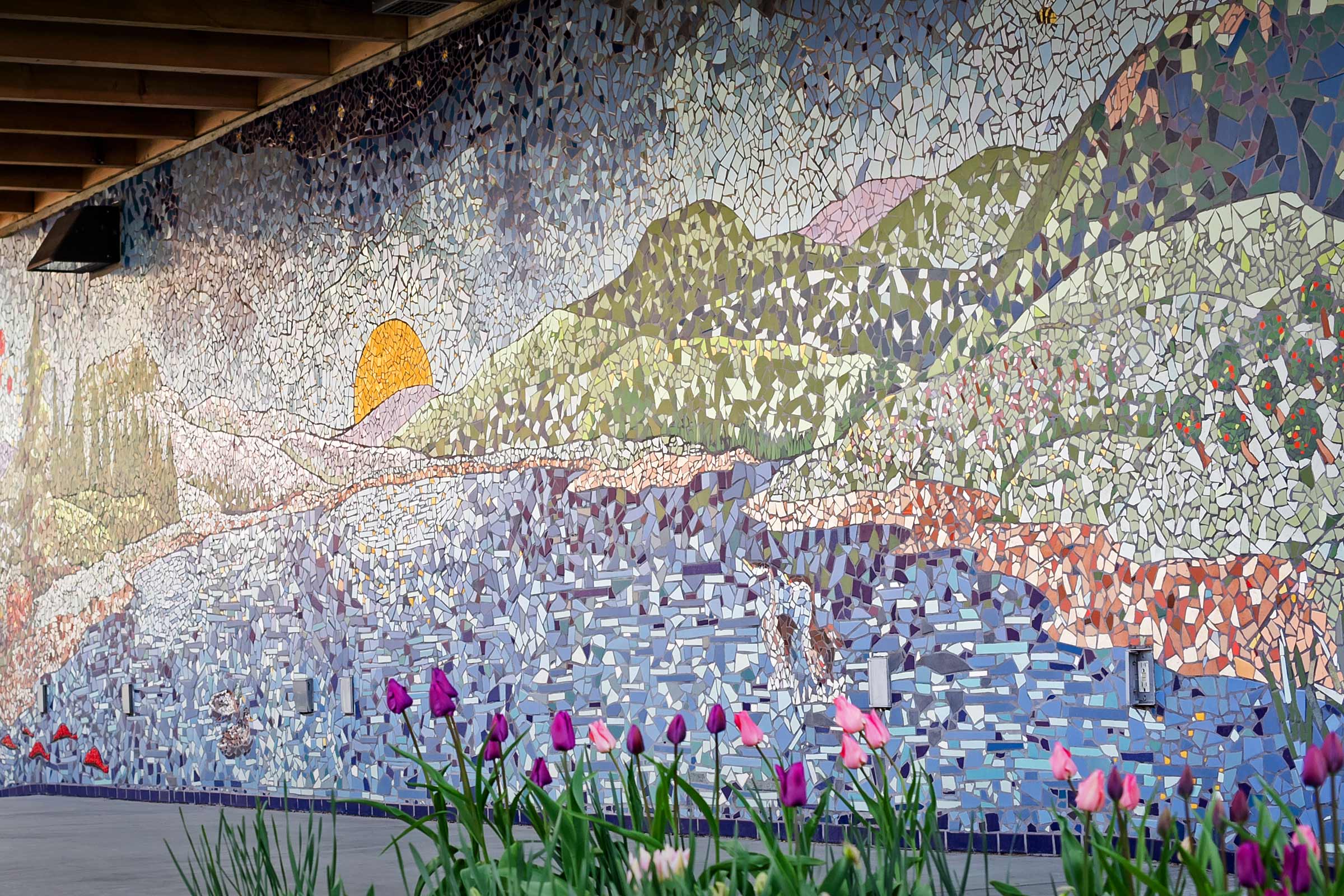 Nurturing a Healthy, Vibrant, Giving and Caring Community Since 1994

In 1992, the Mayor and Council of the then District of Salmon Arm (the “District”) struck a steering committee to investigate the feasibility of creating a community foundation for the Salmon Arm area. This initiative resulted from a presentation made by the Vancouver Foundation earlier that year to delegates attending the UBCM convention. A grant of $1,000.00 was paid to the steering committee to cover anticipated costs.

It soon became apparent to members of the steering committee that the proposed community foundation needed to be more broadly based. The decision was made, with the blessing of District Council, to enlarge the geographic area of the proposed foundation to cover the entire Shuswap region, extending from Sicamous and Malakwa, through the greater Salmon Arm area to and including Sorrento and the north and south Shuswap.

The steering committee worked for the next eighteen months to determine how the proposed community foundation would function and to draft documents which would permit it to be incorporated as a non-profit society. As part of this process, it was decided to limit the number of members to twelve individuals who would represent the various communities in the Shuswap area and who would also be the sole directors (the “Board”) of the proposed society. In order to ensure the proper functioning of the proposed society, it was also decided that in each year the terms of four of the twelve directors would mature and that the sitting Board would have the authority to fill only two of those vacancies. A separate Appointment Committee, whose members are representative of the community at large, was designated to fill the other two vacancies.

In due course the draft constitution and bylaws of the new society were approved by the steering committee and the Shuswap Community Foundation (the “Foundation”) was incorporated on January 25, 1994, under the provisions of the Society Act (British Columbia).

The stated objectives of the Foundation were:

Following incorporation, the Foundation made application to the Canada Revenue Agency (“CRA”) for charitable tax status under the Income Tax Act (Canada) which was granted in early 1995. The Foundation was officially “launched” through a series of public presentations later that year. The response by Shuswap area residents was immediately positive and their generosity, together with investment income, has seen the Capital Account grow from less than $200 remaining from the original District grant to its current value of over $10 million (as at June 30, 2022).