Shuswap Community Foundation’s largest grant in its 30-year history has the potential to save lives.

In 2021, the Foundation approved a $45,000 grant to the Shuswap Area Family Emergency (SAFE) Society to build a pet shelter at the Salmon Arm transition house.

“It was a well thought out application and made a very strong case for the need for an on-site shelter,” said foundation manager Roger Parenteau, noting research shows women will often remain in a dangerous situation for fear the family pet could be harmed.

“Often if a person abuses animals, there is a higher likelihood they will abuse children, partners, elders, or other family members,” she says. “They are often more controlling, dangerous, more violent and more likely to potentially kill the pets.

”Thrilled with the $45,000 grant from Shuswap Community Foundation, Shirley says it helped the society to fill a gap in the community.Ian McDiarmid of McDiarmid Construction Ltd. drew up the plans and provided a crew to build the roomy, three-stall pet shelter, each with its own access to an outside yard.

“We put a proposal to the foundation to make the dream a reality,” says Shirley. “The pet shelter reduces barriers for women fleeing domestic violence and gives them more options, as opposed to living in their cars,” she says.  “Accommodating pets increases safety and positive outcomes as families stay longer or are less likely to return to their abuser because their pets are with them.”

The pet shelter has been named Marilyn’s Place in memory of the late Marilyn Kalke, who worked with the SAFE Society for 25 years.

“It is one of the very few safe havens for pets at a transition house, if any, across Canada,” Shirley says proudly.

Among them, were funds created by the late Beryl Herdan, who died in 2021, and her partner Al Neale, who passed away this year. Beryl was one of the original members of the local SPCA branch and worked tirelessly to improve the quality of life for area animals, efforts that realized a new pet shelter in 1986.

Tired of many fundraising events and wanting to give the animal shelter a steady income, Al created an endowment fund for the BCSPCA Shuswap Branch.

Beryl and Al created several additional funds with the foundation to benefit Okanagan College Students, the Canadian Mental Health Association, and others. 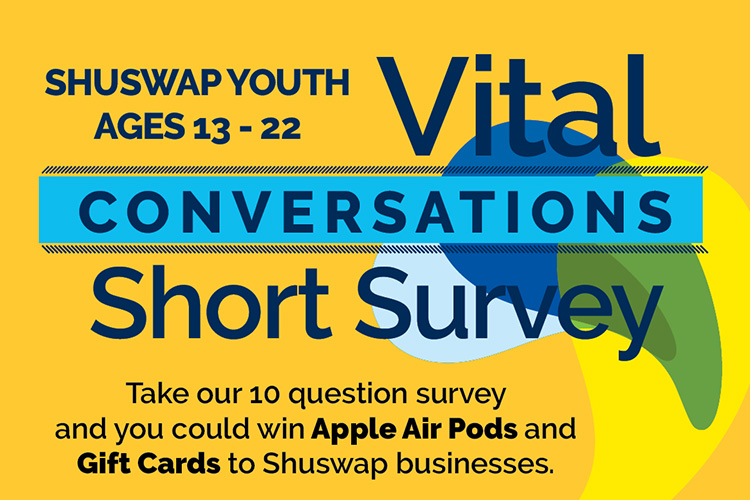 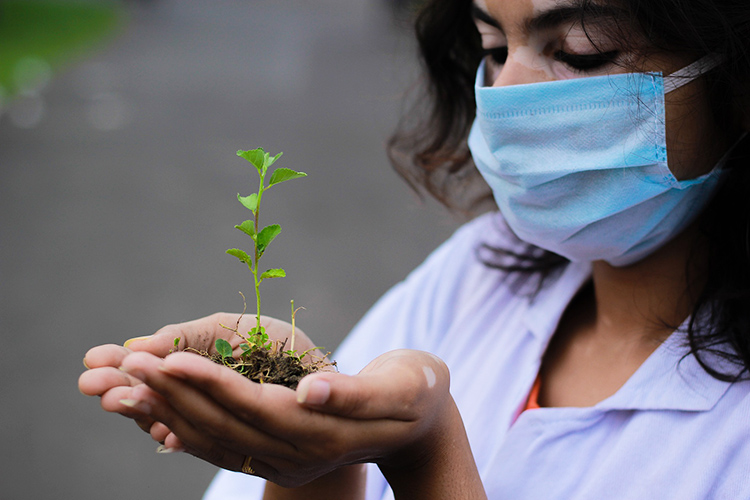 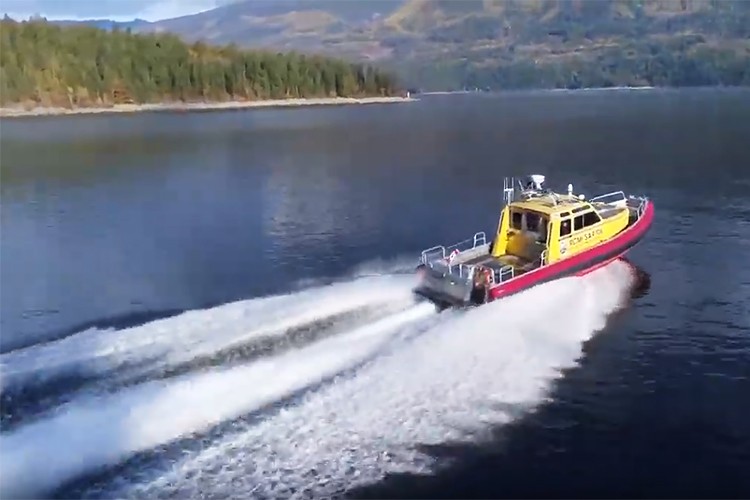 SCF is Proud to Support the Shuswap Lifeboat Society 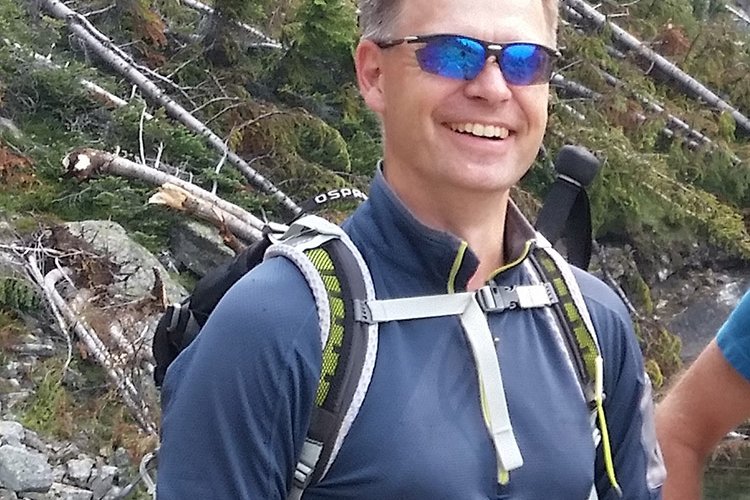