Helping You Help Others

Shuswap Community Foundation administers the funds of dozens of charitable agencies of all sizes and types in the Shuswap area. We’re eager to help your organization too.

Join with Shuswap Community Foundation to build for years to come.

For years Shuswap Community Foundation has helped dozens of area agencies build funds for the future. With a stable financial base, a non-profit organization can pursue its mission regardless of the inevitable shifts in population, changes in leadership and fluctuations in the economy.

A key service that the Foundation offers is managing the charitable endowments that non-profit agencies establish with a minimum investment. An agency endowment is a permanent pool of assets within the Foundation to be used only by and for the agency. Assets grow through the careful management of gifts from donors who belive in and support the agency’s work.

You can create your own endowment fund as a way to ensure a consistent stream of income that can be used to support your charity’s mission for years to come. Having an endowment fund also speaks of stability and commitment to community which is important to many donors. SCF currently administers 25 funds for Community Groups in the Shuswap.

A Partner in Your Success

SCF provides the services and expertise to help you succeed.

As part of our low administrative cost-recovery fee, we provide several services to charities when you establish an Agency Endowment with Shuswap Community Foundation:

Create an endowment. Watch it grow.

By establishing an endowment with Shuswap Community Foundation, you can benefit from the substantial experience and knowledge of our staff in investment, finance and donor service. We can offer advice and guidance on everything from what financial tools can be used to set up the endowment to ideas for marketing and growing your endowment with the support of your donors.

Income You Can Count On

All donations to an agency’s endowment are earmarked solely for agency use. An agency routinely receives income at pre-set intervals but, has the option to reinvest all or part of the income for the purpose of growing the endowment.

Because its endowment is part of a larger pool of assets, an agency can expect greater growth, greater income and lower investment fees. The Foundation portfolio is diverse and investment managers seek to maximize returns.

Gifts to an agency fund are tax deductible at the highest levels that the law allows. In the unlikely event that an agency closes its doors, the Foundation will redirect the assets to an organization with a similar mission. This assures donors that their gifts will continue to support the work they intend to support.

Foundation staff members periodically meet with financial councillors, attorneys and estate planners to boost awareness of the charitable funds that the Foundation manages. This knowledge is passes along to clients interested in planned giving opportunities.

Who We Work With 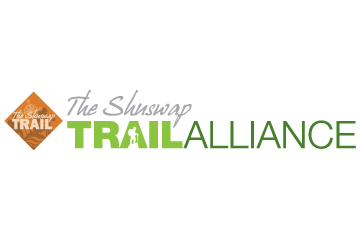 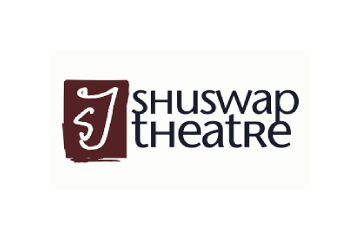 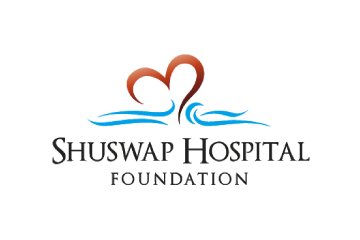 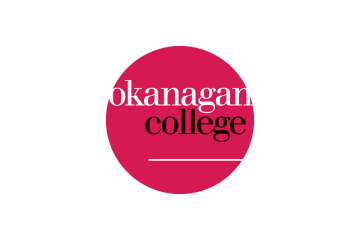 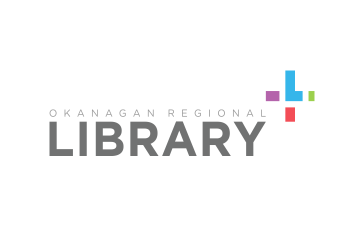 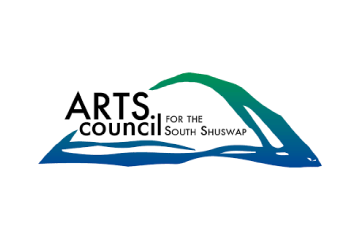 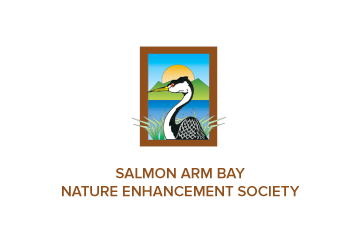 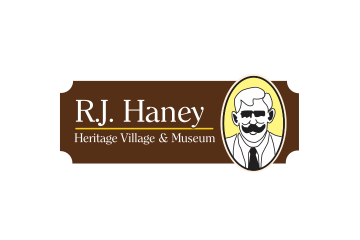 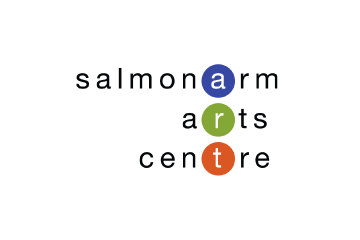 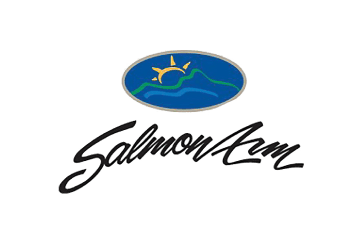